Chip's joy is seeing new people come to faith, and he calls Garfield Memorial a place that "reflects the kingdom of God in its diversity and a place of sheer grace!"

Chip is a highly sought after preacher and speaker. He has been keynote speaker at some of the major gatherings in The United Methodist Church; as well as other larger church gatherings, such as appearing several times on the national broadcast Real Life from Riverbend Church in Austin, Texas.

Prior to entering the ministry, Chip was a CEO in the corporate community, serving as President and General Manager of Mahoning Municipal Products, Inc.

Pastor Chip is married to "his best friend," Terri, and has three children.

Here's a LINK to an article from Outreach Magazine about how Garfield Memorial transitioned to "Living Color.”

A second article from United Methodist Comunnications as well HERE.

Chip is an active speaker, coach and mentor in the Mosaix Global Network as well. 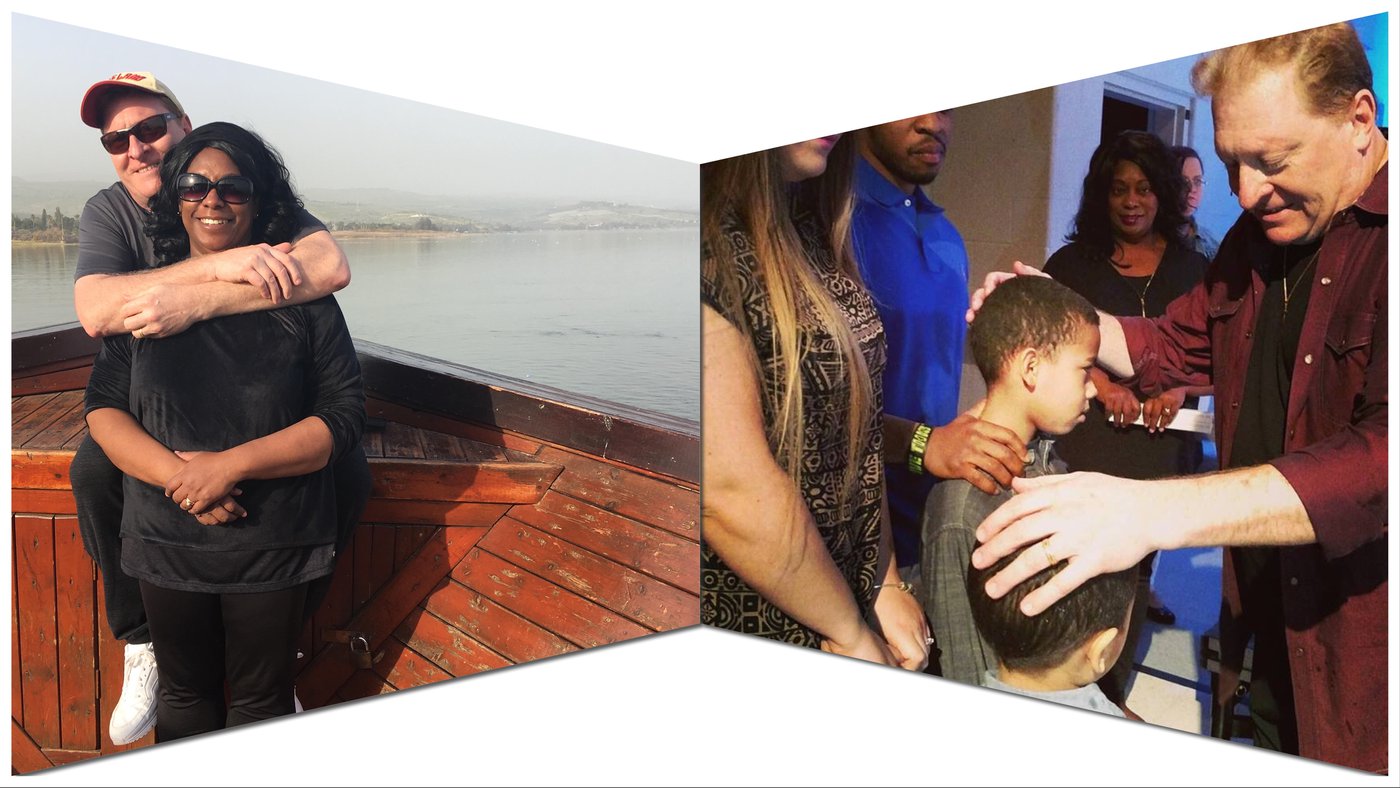